Best known for his 23-year stint playing guitar in the iconic and notoriously eclectic rock band NRBQ (New Rhythm and Blues Quartet), Big Al Anderson switched his focus to songwriting in the 1990's. He is considered to be among the elite of Nashville songwriters, with songs having been recorded by Bonnie Raitt, Vince Gill, Etta James, The Allman Brothers, Jimmy Buffett and many many others. In 2000, Al was named BMI writer of the year and as a vocalist, he was called "most underrated" by Allmusic. Big Al will be joined by bassist Jon Gagan. 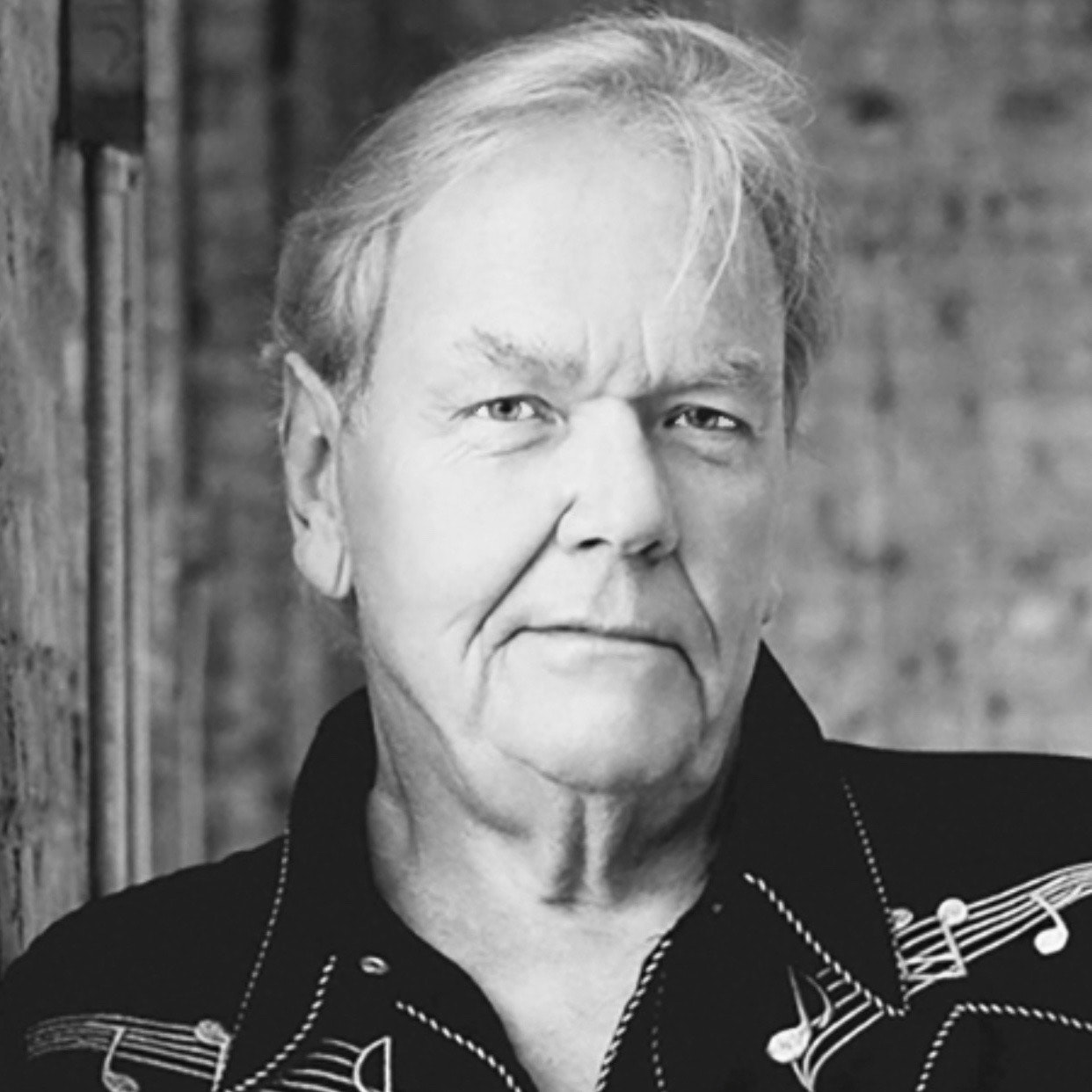