“The most amazing guy I know on the guitar. He can play anything I know, only better.”

“If you like my playing, you should hear Richard Smith! The world champion!”

“Guitar playing at its finest. Don’t miss this one.”

“He is one of the world’s greatest guitarists.” 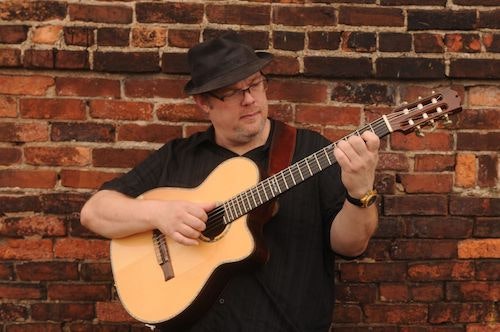