John Whelan and Brian Conway are a formidable duo. Well established as legends in the traditional Irish music world, they have been performing together for over 30 years. Seven time All-Ireland champion John Whelan is one of the world’s best living Irish button accordion players. John was raised in the vibrant London Irish music scene of the 1970s, and learned his craft from such legends as Lucy Farr, Roger Sherlock, Paddy Taylor, Mick O Connor and his teacher Brendan Mulkaire. Along with his All-Ireland Championships, he was twice awarded musician of the year from the Irish Music Association. John Is also a sought-after composer and producer.

A premier Irish-American fiddler, Brian performs with a skill, grace and force that are steeped in tradition but distinctively his own. Conway has won numerous All-Ireland fiddling competitions, including the prestigious All-Ireland senior championship and has been called one of the best fiddlers of his generation. New York born, he is a leading exponent of the highly ornamented Sligo fiddling style made famous by the late Michael Coleman and passed on to him by legendary Martin Wynne and fiddle great Andy McGann. Recently Brian and John teamed up to perform in the Irish mega-band, Gailfean. Gailfein’s first release entitled Won’t You Come Out Tonight has received rave reviews. 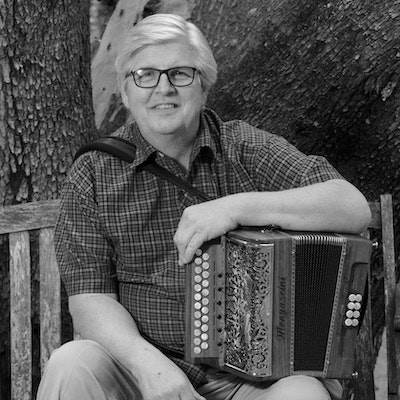