GRAMMY-nominated lutenist Ronn McFarlane strives to bring the lute, the most popular instrument of the Renaissance, into today’s musical mainstream, making it accessible to a wider audience. As Bela Fleck has done with the banjo, Ronn is reinventing the lute for the twenty-first century, writing new lute music and performing in both traditional and non-traditional venues throughout the United States, Canada, and Europe. Essentially the only modern musician composing and performing his own music for this historic instrument, Ronn builds on the tradition of lutenist-composers of past centuries and creates music in a modern context. His original music combines elements of Celtic, Americana, and traditional folk music dating back to the Renaissance. With over 40 recordings to date, Ronn has an exciting catalog of both traditional and original music. His original compositions are the focus of his solo CD, Indigo Road, which received a GRAMMY Award Nomination in 2009. Ronn’s newest solo album, The Celtic Lute, released in 2018, features his arrangements of traditional Scottish and Irish music from the 17th and 18th centuries. 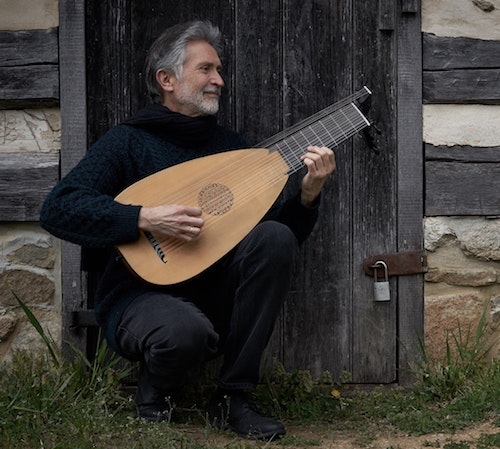