Portuguese/Canadian multi-instrumentalist, Awna Teixeira, is the core member of in the highly-esteemed and internationally acclaimed Canadian band, Po'Girl, along with Allison Russell (of Birds of Chicago). Awna Teixeira, named the up and coming "Undisputed Queen of Roots Music" by No Depression, is currently performing her solo albums, which have received international rave reviews. Her dynamic performances uniquely showcase her multi-instrumentalist and songwriting talents on the guitar, accordion, banjo, ukulele, harmonica. Awna is a sought after artist throughout Canada, Europe, and the United States, touring for the past 15 years in theaters, concerts series, listening rooms, music festivals, and bars year-round. With 16 recorded albums, she has an extensive touring history and an adoring fan base spanning over 16 countries on 4 continents.

"A bag of riches from Po' Girl front-woman! "Teixeira’s voice is a delightfully gentle

instrument; like the elfin sister of Emmylou Harris and Stevie Nicks." Americana UK

“Awna's husky yet smooth vocals are perfectly executed. Giving her upbeat songs just the edge they need while also easing into the softness of her slow ballads. “ John Calling – CBC, Canada 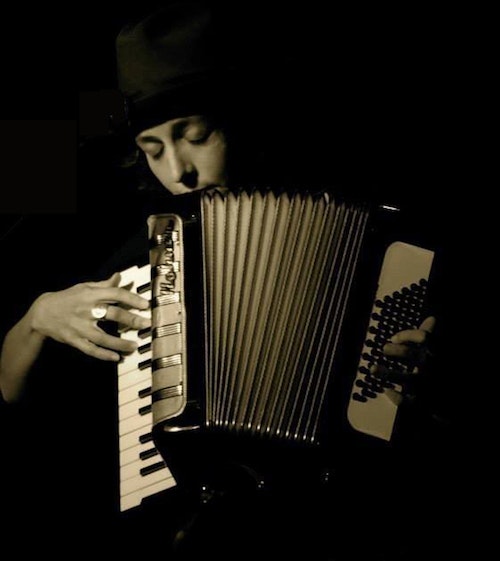